On August 16, a police officer on a motorcycle escorted NBA superstar LeBron James to a Jay Z and Justin Timberlake performance at Sun Life Stadium in Miami. They drove on the wrong side of the street and avoided traffic.

King James, as he's often called, posted a video on Instagram with the caption "They treat us so well! Needed it cause traffic was nuts!!"

The recording garnered mixed reactions from his 3.7 million followers. Many of them slammed James' actions and said taxpayers' money was misused. Some fans came to The L-Train's defense, saying that James plays like a king, so he deserves to be treated like one. 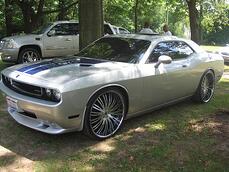 The Miami-Dade Police Department sided with his critics. It said the law enforcement officer breached police protocol by ushering James for eight blocks. Police escorts are usually planned beforehand, but the King's escort was impromptu.

An investigation was launched by the department. According to a police statement, the unnamed officer was later disciplined with "informal counseling."

James was most likely driving one of his many prized vehicles that night. It's often said that he has one of the most enviable collections in all of professional basketball.

The L-Train is known to have: 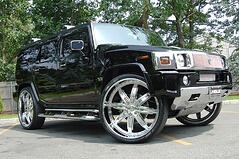 In addition to collecting whips, the King enjoys giving them away. As the official sponsor of the NBA Most Valuable Player award, Kia Motors presents the winner with a free automobile.

James has won the title four times, and he has traditionally donated his prizes to his hometown of Akron, Ohio. In 2012 and 2013, his contributions benefitted the Akron After School program.

How to Extend Years to Your Car with Proper Maintenance