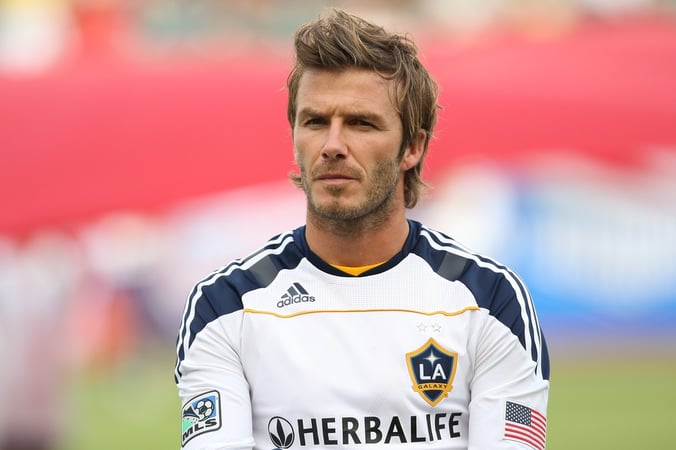 In the sports world, it’s known that nobody bends it like Beckham. While that may not mean much to a car enthusiast, his love for high-end vehicles certainly does. David Beckham wowed the world with his incredible soccer skills, then channeled his hard-earned money into a vehicle collection that’s as admirable as his athletic talent. He shows as much variety in garage inhabitants as he does his ability to play one of the world’s most beloved sports. Here’s just a sample of what he enjoys driving around.

David Beckham likes his luxury, but he also appreciates working vehicles with an infusion of luxury. Some of the SUVs he has on hand are:

Possibly in honor of his ties to America, Beckham owns an American classic. The recently revamped Camaro has muscle car fans raving, and it’s not only for its design, but its power as well. Depending on your model, the Camaro can get up to 650 horsepower. Those in sunny areas can invest in the convertible version as well.  The Camaro starts at an attainable $25,000, but can go up in price easily as you add features and more power.

Beckham’s collection isn’t limited only to these vehicles. He’s had more in his garage at one time or another, and is sure to invest in other sweet rides in the future. The sports superstar certainly knows how to play on the field, but he also knows how to build a truly awesome car collection that car lovers around the world will appreciate.