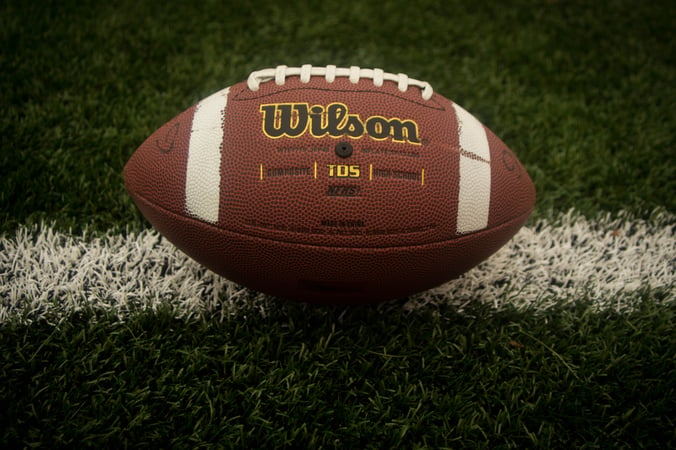 It’s no secret that Johnny Manziel is the bad boy of the NFL. Whenever his name pops up in media outlets, people wait to see what he’s done now. From drunken displays of aggression to nonstop trouble in his NFL career, this 24-year-old former Heisman award winner from Tyler, Texas has become the poster child of outlandish behavior. That said, there are some other facets to Manziel’s personality. This one-time golden boy does have some redeeming qualities—and one of them is his choice in cars.

Like the majority of sports stars and celebrities, Manziel changes cars like most people change their outerwear—he seems to have something new each season. Despite a poor reputation, he still manages to rake in the cash, which means he has the ability to purchase or lease some pretty sweet rides. Here’s a sampling of what Manziel has been spotted with.

The Mercedes S-Class Coupe is a swanky little ride that starts around $120,000. Johnny Manziel has been seen driving a 2015 black model that features the ultimate combination of power and intelligence. The S-Class has standout perks like the Mercedes signature luxury interior, all the technological bells and whistles you can ask for, and safety features that may keep him intact in case of any more incidents.

The 2015 silver GT-R is a refreshing pick among celebrities, who tend to go for the more typical Mercedes, Porche and Ferraris. Starting at just over $100,000, this slick little ride is known for its excellent horsepower. The NISMO version—which is top of the line—comes fully loaded. The AWD NISMO has been touted as having, “stupefying acceleration,” “very high handling limits,” and it also boasts a high-quality interior as well as ease of use. Many critics says its biggest drawback is a lack of followers, which isn’t technically a con at all. And somehow through his wild partying, Manziel managed to purchase a vehicle that is excellent despite a lack of popularity. Unfortunately, his GT-R was involved in an accident at some point, and the mysterious circumstances surrounding the wreck left Manziel fans shaking their heads yet again.

The good news is Manziel is often not the driver of vehicles involved in accidents. The bad news is it’s often his cars, trucks and SUVs involved. Another whip owned by Manziel is the ever-sought-after G Wagon. Manziel’s silver SUV possesses the rugged outdoor vibe so many celebrities love, and yet it still oozes luxury, which makes it a top pick for those with money. The G Wagon was originally designed as a military vehicle and has solid capabilities. However, most G Wagons never get the chance to put their power to the test.

Manziel seems to have some loyalty to the Nissan brand. Although now sold with his autograph on the dash, Manziel at one time had a Nissan Titan SL. The Titan SL is an workhorse with a crew cab and comes fully loaded. Johnny’s black Titan had a navigation system, leather interior and an impressive V8 engine.

Manziel’s Porche Cayenne represents a more sedate side of the bad-boy quarterback. The luxury crossover SUV is an excellent day-to-day vehicle that gets decent mileage, but still sports plenty of power and a roomy interior. The turbo model has a bit more pizazz, and features all the optional bells and whistles a driver could want. Although not often the car you see Manziel in, he has been seen here and there with his “everyday” ride.

Johnny Manziel can be looked at as entertaining, unpredictable and talented—even when that talent goes to waste. It’s hard to say what can be expected of Manziel over the next decade, but one hopes he gets his act together and starts showing the world why he was one of the most sought after draft picks back in the day. If he can do that, he’ll have the chance to earn enough money to create a car collection that will leave enthusiasts drooling.