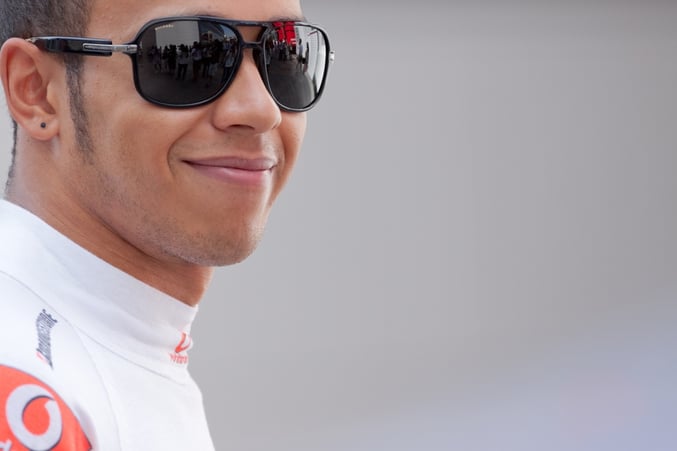 Car collectors come in all shapes, sizes and celebrity categories. You see comedians, actors, sport stars, rappers and rock stars all have a deep love of cars and beautiful collections of them. However, who would you expect to have the best collection? Well, one would hope that an internationally known racecar driver would.

Lewis Hamilton has made a name for himself on the racing circuit. He’s also made a name stirring up controversy (mostly with his extravagant lifestyle and how he drives on public roads). But hey, he does have that deep, abiding love of cars—one that he’s had from a young age. The best way to see if you think he has the best collection out there is to look at what is, and has been, in his garage.

What’s in a Formula One Racecar Driver’s Garage?

One would hope that the garage of a racecar driver was filled with amazing treasures—and a quick glimpse into Lewis Hamilton’s shows that his doesn’t disappoint:

It’s hard to imagine anyone being disappointed with Lewis Hamilton’s car collection. It’s also nice to know he is a worldly guy who also has other interests. For example, he loves Andy Warhol, and has even had jewelry made to honor his favorite artist. He also invested in a Bombardier Challenger 605, a jet that has many aviation fans drooling.

It will be exciting to see Lewis Hamilton’s diverse collection expand. While he’ll always have cars from his sponsors, he’s good at throwing some unique rides into the mix. It goes to prove that he is, in fact, an excellent car collector. Maybe even the best.